In general, purpose-built astronomical cameras have 16 bit ADCs and produce output with 65536 levels of brightness.

This means that non-linear image processing can be used to brighten up the very faint parts of an image without oversaturating the brighter parts. The 16-bit depth allows this to be done with high precision.

I will begin here with the 8-bit Mintron Frame-integrating surveillance cameras that can be set to synthesise long exposures by integrating up to 256 video frames in some models and which output a continuous video stream that is updated at a rate determined by the level of frame integration selected. For example, with the integration set to 256 then the image in the video stream is updated about every 5 seconds. 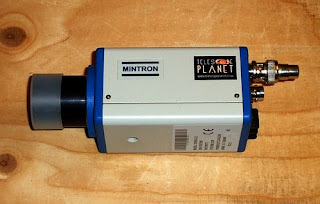 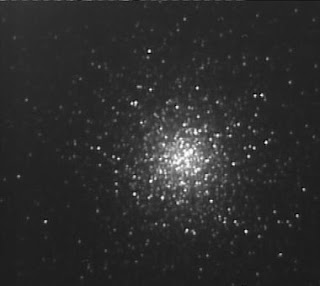 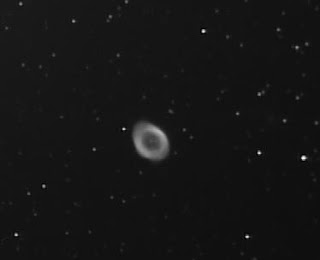 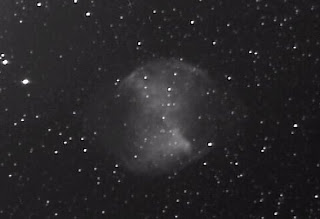 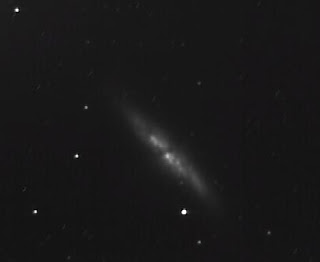 I was one of the first astronomers to use Mintron cameras about 10 years ago when I introduced them to my imaging group QCUIAG (an acronym for QuickCam and Unconventional Imaging Astronomy Group) http://www.qcuiag.co.uk/

Bev Ewen Smith at COAA in Portugal, with my help, developed some capture software called AstroVideo (works under Vista in XP SP2 compatability mode), that enables the integrated frames to be captured and saved in an AVI or to be saved as individual 32-bit deep FITs files as well as being registered and summed on the fly into a 32-bit FITs file. The program was my idea, Bev did all of the coding and I did extensive testing of the software. This program now has a large user base. I use AstroVideo for capturing data from Mintron frame-integrating cameras.