Capturing Video to DVD or directly to computer

If a digital camera is placed on a tripod and set up in front of the TV screen displaying the live image it can be used to capture a screenshot that will be a reasonable image. If the ISO value is set low and the timer shutter release is used so that no shake is introduced into the camera, the shot will integrate several frames and avoid the raster scan if a cathode ray tube monitor is used. 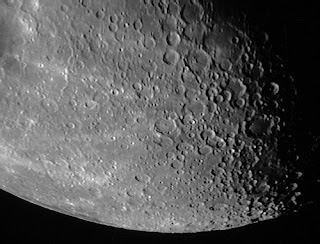 Video can also be captured directly to a computer via a capture card such as the EasyCap USB 2.0 capture device. 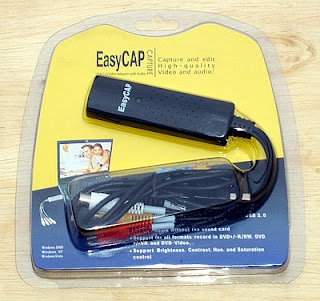 This device connects to the computer via a USB 2.0 port and accepts composite or SVideo inputs.

PAL to VGA aspect-ratio correctionA problem I found with this device is that it does not allow for capture of PAL TV at 640 x 480 resolution. PAL resolution is the default capture size and this has a resolution of 720 x 576. The problem is that at this resolution, the aspect ratio of the image is distorted from 640 x 480 to the 720 x 576 PAL resolution. Thus circles appear as ellipses with the long axis being in the vertical dimension. Now, 640 is 0.8888 of 720 and 480 is 0.8333 of 576. To correct the aspect ratio of any image captured at the PAL resolution, even if the image has been cropped, you simply resize the image (making sure that the aspect ratio is not preserved) so that the horizontal dimention is changed to 0.8888 of the original dimension and the vertical dimention is changed to 0.8333 of the original dimension. This can be done in most image manipulation programs such as the Gimp, Paintshop Pro and Photoshop. Some capture cards allow capture to be made at 640 x 480 with no distortion of the aspect ratio of the objects in the image. This just has to be regarded as part of the image extraction process.

There is a better capture device that does allow capture of 640 x 480 from PAL TV and thus avoids the aspect ratio distortion problem. This is the KWORLD DVD Maker USB 2.0 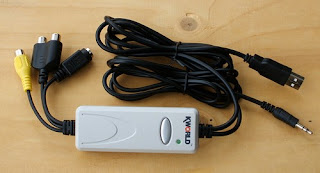 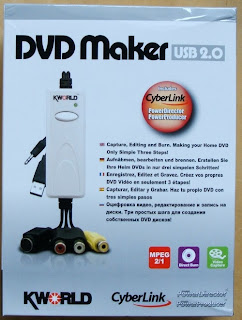 With one of these capture devices and the appropriate capture software your Mintron becomes a USB camera.

I use the AstroVideo video capture software http://www.coaa.co.uk/astrovideo.htm which can be set to capture a frame every 5s (5000ms) for example and to align and sum them on the fly. The captured frames can be saved as an AVI that can be processed in Registax, or the summed frames as a FITs file either 16 bit or 32 bit deep or a BMP.