The MTV-23S85HC-EX-R monochrome deep-sky Mintron is good for observing the Sun with a solar telescope such as the PST used here with a 3x Barlow. Registax was used to register and stack frames captured into AVIs for the prominences and disk separately. Andrew Sprott's Solar Layers program was used to combine the final prominence and disk images. 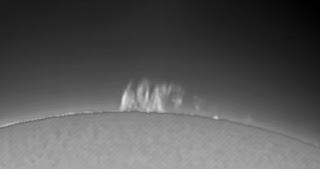 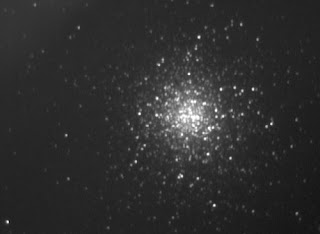 An MTV-73S85HP-EX-SW-R colour deep-sky Mintron was used with a 3x Barlow. Registax was used to stack and register the frames captured into AVIs. 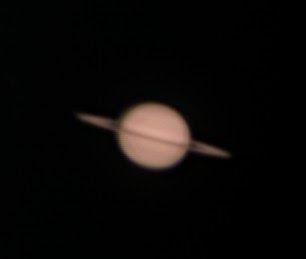 Dont forget to click on 'Older Posts' or 'Newer posts' below or browse the 'blog archive' on the left.