DSSL is intended for use in the field to watch the progression of the stacking of captured images. It uses the same stacking engine as DSS but does not have the facility to dark-frame or flat-field correct the images before stacking. All it does is to cosmetically  remove hot pixels. The DSSL manual states that ‘Deep Sky Stacker Live does not have all the features that are needed to create images that can be post-processed accurately’. DSSL is also only able to use the average stacking method as it works with an unknown total number of images (because they are stacked as they are captured). This is a limitation that has to be accepted if live stacking is to be performed. So DSSL is intended for use in situations such as outreach and to satisfy the imager that an acceptable image stack will be producible from the data when they have been collected, as well as producing pleasing on-screen images during the capture process.

AstroDMx Capture is able to capture and save dark-frames as well as a master dark-frame and also capture and save flat-fields and a master flat-field. These master-darks and master-flats can be applied in real-time during the capture process. This means that using DSSL in conjunction with AstroDMx Capture for Windows, the major limitations to producing an image stack suitable for a final post-processing are largely removed.

This imaging session was an experiment to test the use of AstroDMx Capture for Windows in conjunction with DSSL, along with pulse auto-guiding, to produce a pleasing on-screen display of the stacked image as it is added to, and then to post-process the final stacked image to produce a final result.

AstroDMx Capture for Windows was set up to save data to a folder that had been created earlier.

DSSL was set to monitor this folder and to start stacking after 5 images had been captured. (This allows DSSL to determine the best quality image to use as the reference frame for the stacking, before the stacking starts)

Screenshot of guiding whilst gathering the data on M3 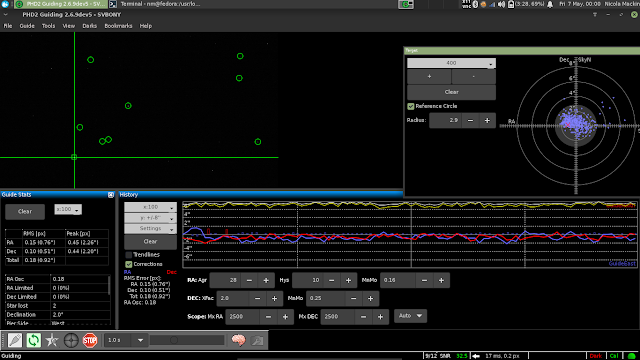 Screenshot of AstroDMx Capture capturing the M3 data and DSSL stacking the captured data and showing the stacked image. 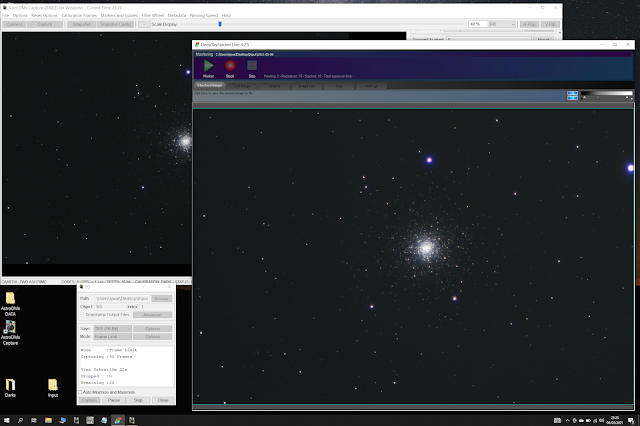 The data were post processed in the Gimp 2.10 and Topaz AI sharpener (which also reduced noise)  to produce the final image. 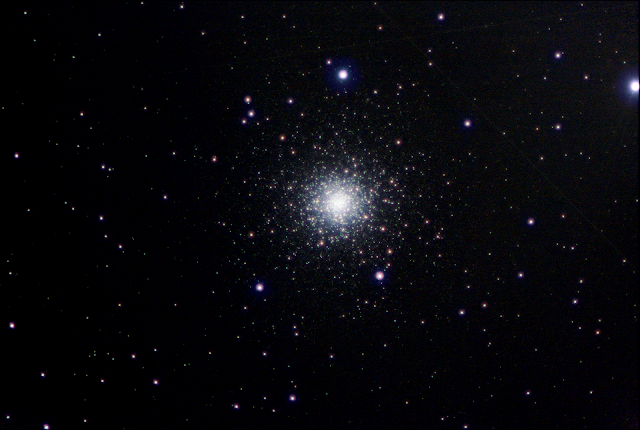 Screenshot of pulse auto-guiding whilst gathering the data on M5, the Rose cluster. 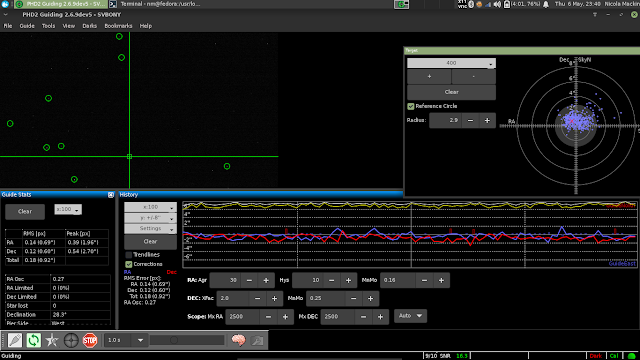 Screenshot of AstroDMx Capture capturing the M5 data and DSSL stacking the captured data and showing the stacked image. 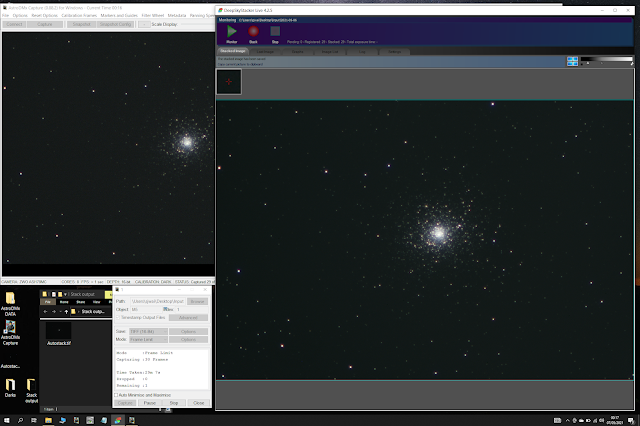 The data were post processed in the Gimp 2.10 and Topaz AI sharpener to produce the final image. 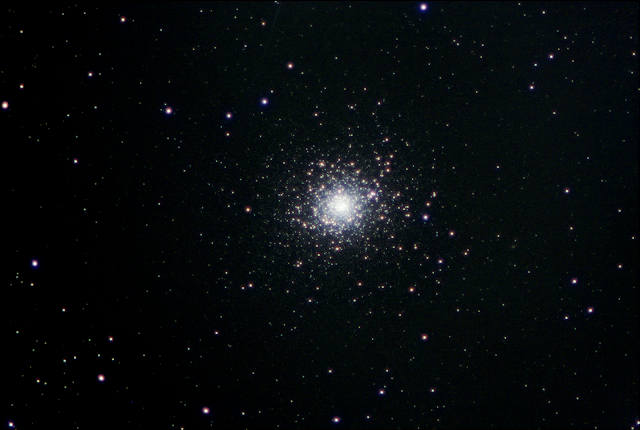 The experiment was a success and demonstrates that it is possible to use DSSL in conjunction with AstroDMx Capture for Windows to produce pleasing images of the stacked image, and to save it in a form that is suitable for post-processing.