Nicola has been working very hard on AstroDMx Capture, and there are a number of developments in the pipeline. She works very long hours on the project which is now an enormous code base.

A picture is supposed to be worth a thousand words, so the following splash-screens show the current development direction. The detail says it all. 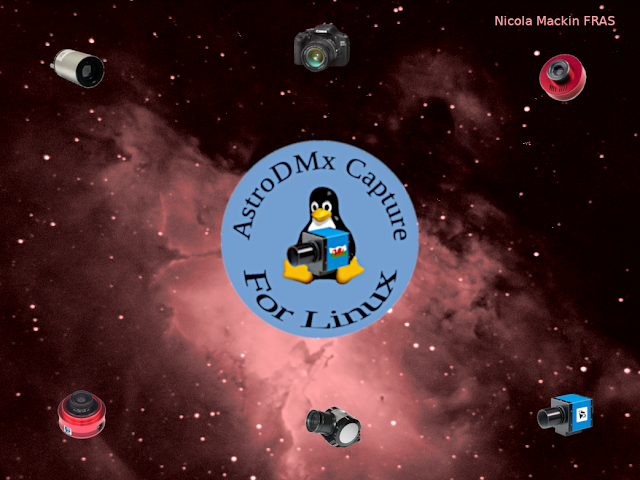 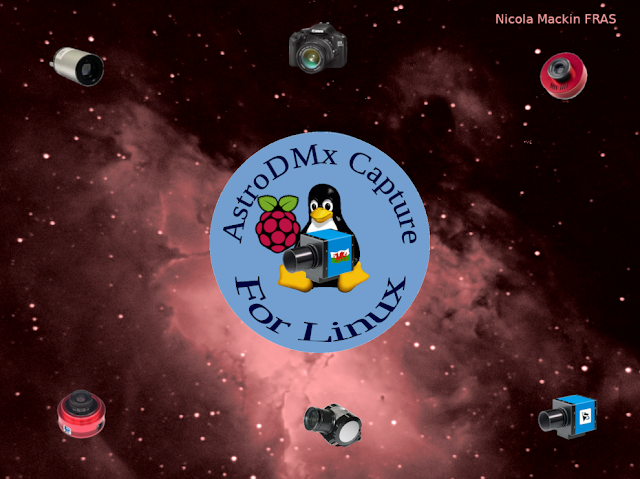 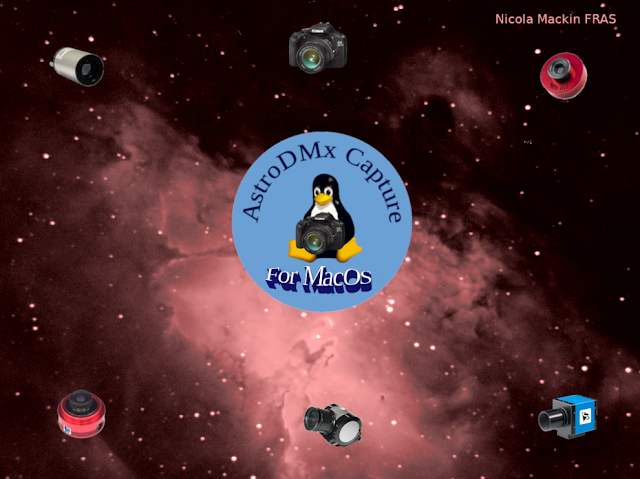 The project is now almost three years old and it is to be hoped that Nicola retains her current level of enthusiasm for further development. So many projects that are essentially freeware eventually stall through lack of motivation. We can all think of them.
Releases will be made when we are sure that the software is fully stable.
There is another, secret project that will be revealed in due course.
Posted by astroimager at 12:11