DSLR tethering, AstroDMx Capture for Linux and AstroCrop for Linux

A Canon EOS 4000D DSLR was placed at the Newtonian focus of an f/5, 130mm Newtonian. The camera was controlled by USB tethering to a Lubuntu Laptop running AstroDMx Capture for Linux. 100 images of the Moon were captured as tiff files.
The images were initially very large, with lots of black space 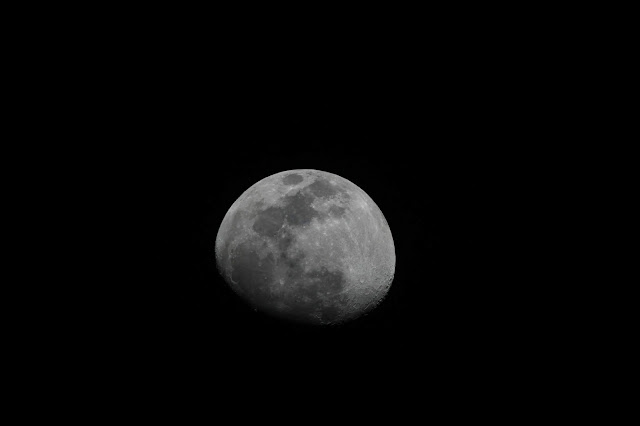 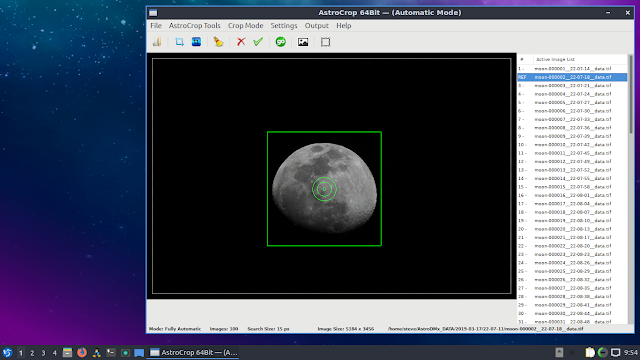 Screenshot of AstroCrop showing the progress of the cropping 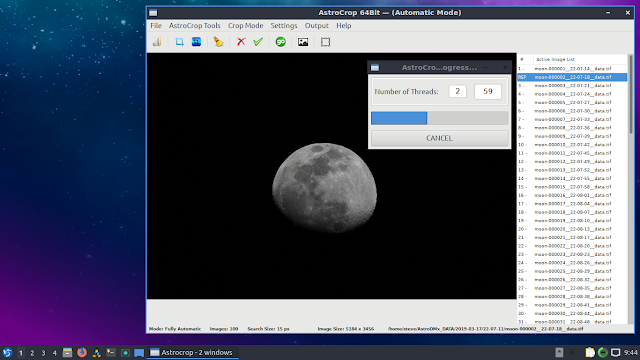 The best 90% of the cropped images were stacked in Autostakkert! and wavelet processed in Registax 5.1, both running in Wine. The resulting image was post processed in the Gimp 2.10. 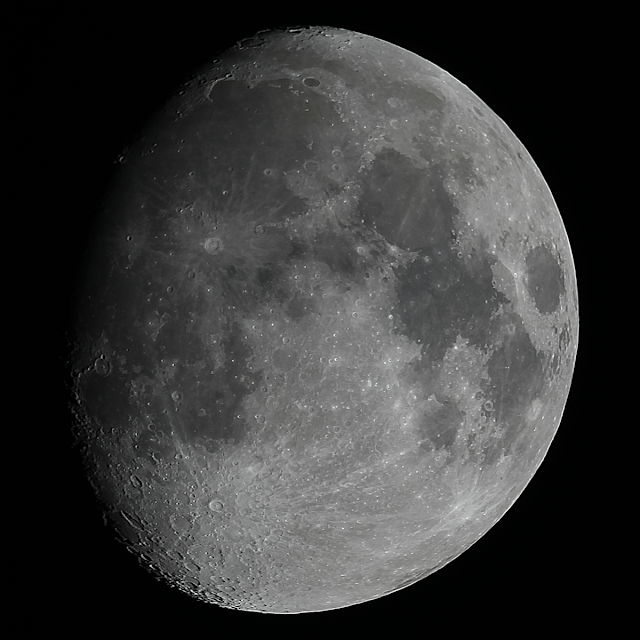 The version of AstroDMx Capture for Linux with DSLR tethering support will be released after further testing.