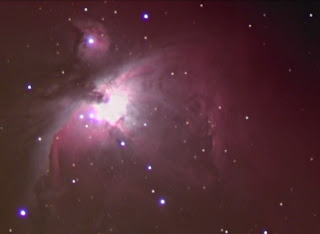 The camera was introduced at the European Astrofest on February 6 and 7 in London. There was considerable interest shown.

The camera produced good colour rendering of the nebula.

Dark-frame correction got rid of the amp glow that is inevitably inherent with this type of camera.

Some Settings of the camera while the data for the above image were being recorded: 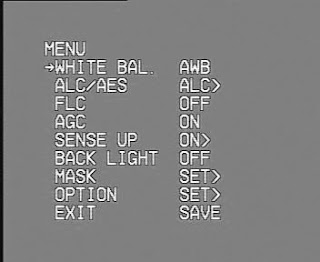 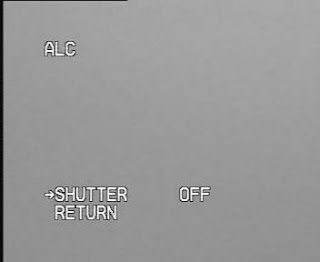 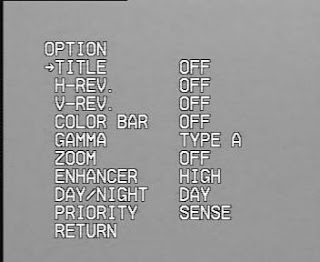