A China driven future Increase in Linux use for astronomy?

It seems highly probable that Linux will rise in popularity in China, (a country with a population of 1.43 billions, the largest national population in the world), in a very short time.

The two biggest OS (operating system) makers in China (China Standard Software (CS2C) and Tianjin Kylin Information (TKC)) recently announced plans to  build jointly a new "domestic operating system." CS2C created China’s Windows XP clone called NeoKylin OS which supports all of the major Chinese CPUs. TCK is looking after Kylin, China’s first home-produced OS. China’s National University of Defence Technology began the development of Kylin in 2001. It was named after the mythical beast Qilin, depicted in their logos. Originally Lylin was based on FreeBSD, but from version 3, has been Linux based.

China continued building its own operating system to replace Microsoft Windows or iOS in 2013, with technical support from the British company Canonical Ltd. the company behind Ubuntu. An agreement was reached between Canonical Ltd. and The Ministry of Industry and Information Technology of the People's Republic of China to create together and release an Ubuntu-based operating system targeted at the Chinese market. Canonical Ltd. was founded by South African, Mark Shuttleworth, the first African in Space. Ubuntu is dubbed by Canonical, 'Linux for human beings'. 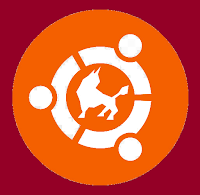 The Chinese OS is Ubuntu-Linux-based and is called Ubuntu Kylin and has been described as "a loose continuation of China's Kylin OS". The first version was released on 2013-04-25 and was based on the Raring Ringtail 13.04 version of Ubuntu using the Linux kernel 3.8. At the time of writing, the latest version of Kylin is based on the 19.10 Eoan Ermine version of Ubuntu using the Linux kernel 5.3. Kylin uses the UKUI (Ubuntu Kylin User Interface) lightweight desktop environment which is very easy for a previous user of Windows to move over to use. UKUI is intended to resemble Windows 7. Kylin developers say that ‘most Chinese users are more familiar with interfaces similar to Windows.’ 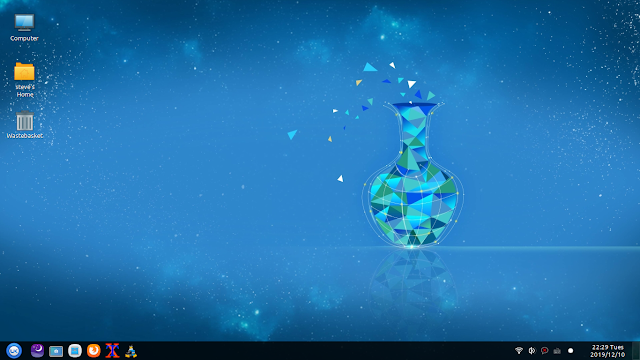 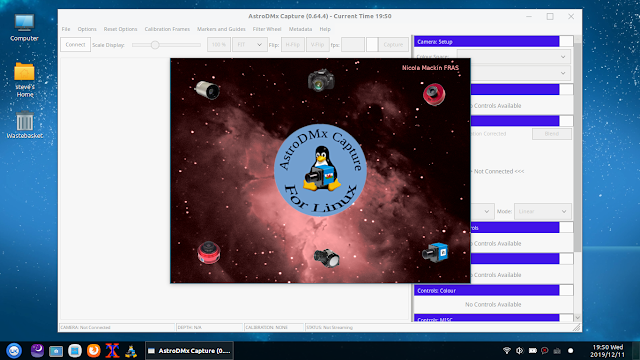 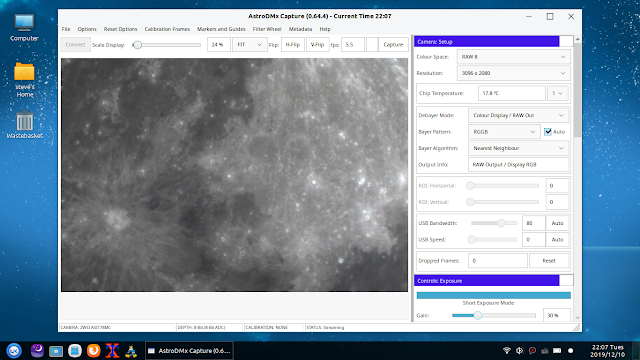 Another Chinese Linux OS is Deepin. Until 2015 Deepin was Ubuntu based, but since then has been Debian based. Deepin has its own desktop environment called DDE or Deepin Desktop Environment which is based on the Qt 5 toolkit. Its intuitive design makes it also a suitable distribution with which to migrate away from Windows. The development of Deepin is led by China-based Wuhan Deepin Technology Co., Ltd.


The 'Beautiful' mode of the Deepin DDE desktop 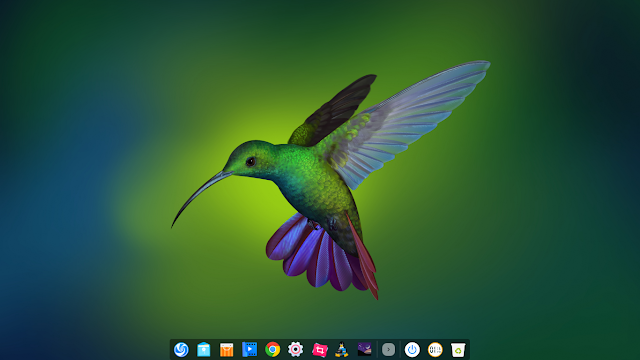 This mode bears a strong resemblance to macOS


The launch window in 'Beautiful' mode 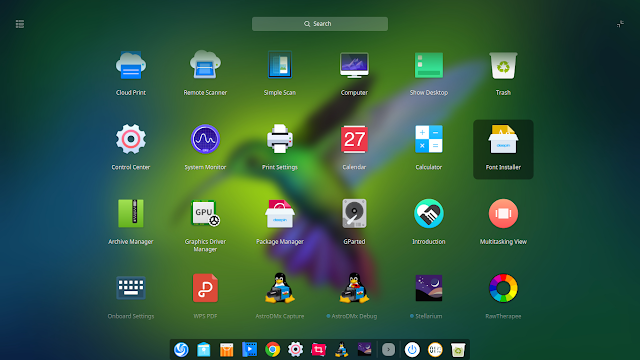 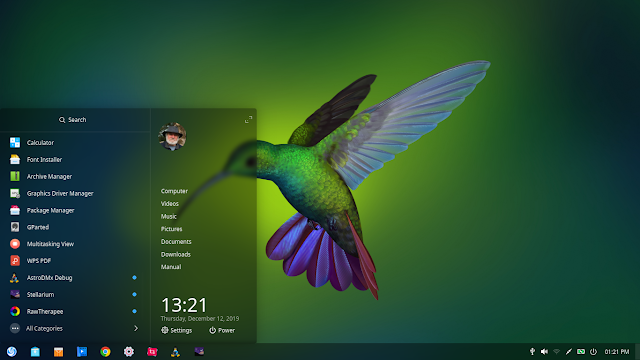 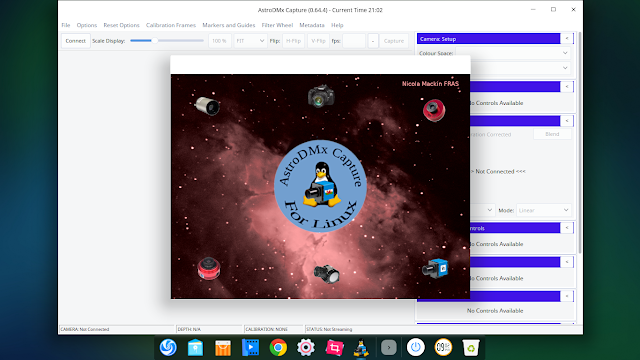 My personal preference is for the Deepin distro with it's two DDE desktop modes.

Why is all of this important?

China has ordered that foreign computer software and hardware be removed from government and public offices within three years starting in 2020. This involves 20-30 million pieces of hardware.
As schools, universities, medical centres, official offices etc. move away from Windows driven machines to Linux, it will be a natural move for people to move over to the Linux operating systems as they will not be using Windows. Moreover, Chinese computer manufacturers could be moving to producing Linux machines rather than the Windows machines we see at the moment.

All of this leads one to conclude that Linux is rapidly going to grow in use in China and therefore concurrently, Linux powered astronomy will follow. Of course, using Wine, Chinese Linux users will still be able to use many of their Windows applications, but not, however, capture software.

Software such as our own AstroDMx Capture for Linux already runs on the two popular Chinese Linux operating system Ubuntu Kylin and Deepin Linux.

It will be interesting to watch the increased use of Linux by Chinese astronomers as well as astronomers across the globe.

In the meantime SVBONY have supplied us with a Linux SDK for the SVBONY SV305 and Nicola is working on the implementation of this camera in AstroDMx Capture for Linux.