Flatfields correcting luminance and chrominance pixel vignetting issues with a Raspberry Pi camera mounted at the Newtonian focus of an f/5, 130mm Newtonian

A Raspberry Pi camera was mounted at the Newtonian focus of an f/5, 130mm Newtonian. The scope was focussed on a distant building across the valley. 50 bmp images were captured of part of the building and stacked in lxnstack on the Raspberry Pi-3 running Ubuntu MATE. The capture software was a Python program that I wrote for the purpose of testing the suitability of the Raspberry pi camera module for astronomical imaging. 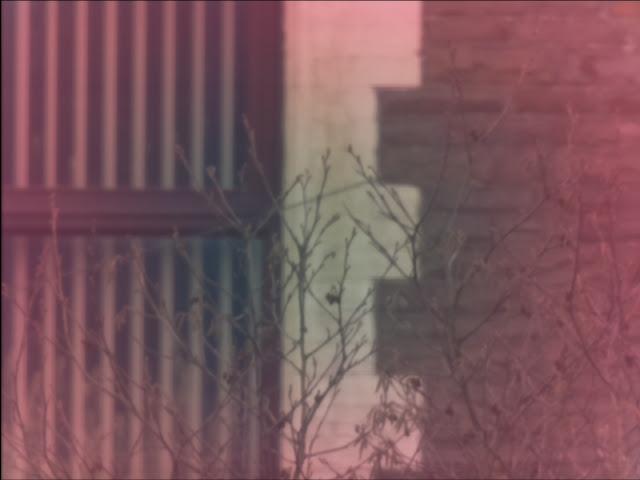 It can be seen that the built in Chief ray angle correction has produced reversed vignetting, but also unacceptable chrominance effects with red predominating in the outer regions of the image.

The scope was pointed at a region of uniform sky and 50 flat-frame images were captured. These images were stacked in lxnstack to produce a master flat-frame. 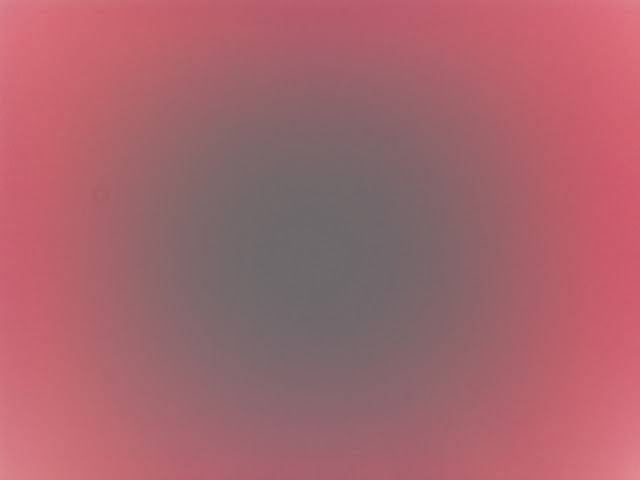 The image data were then stacked in lxnstack with flat-field  correction. 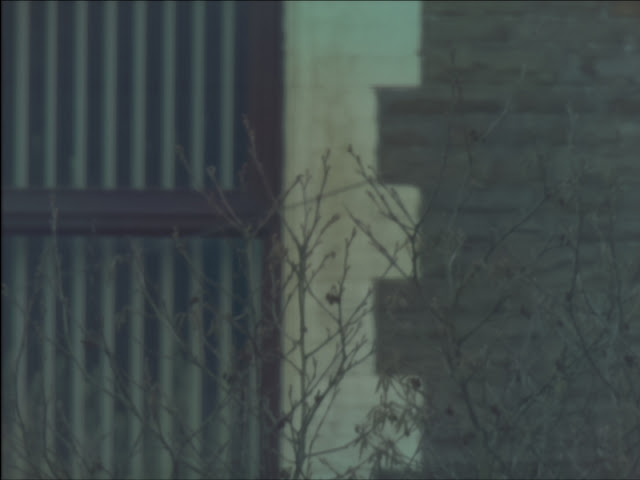 It can be seen that the flat-field correction made a good job of correcting for the pixel vignetting in the Raspberry Pi camera module when placed at the focus of the telescope.

The conclusion is that whilst it may be best to use unsaturated data when observing and imaging the Moon,  It should be possible to use flat-field corrected colour data for imaging the planets.
Posted by astroimager at 20:39